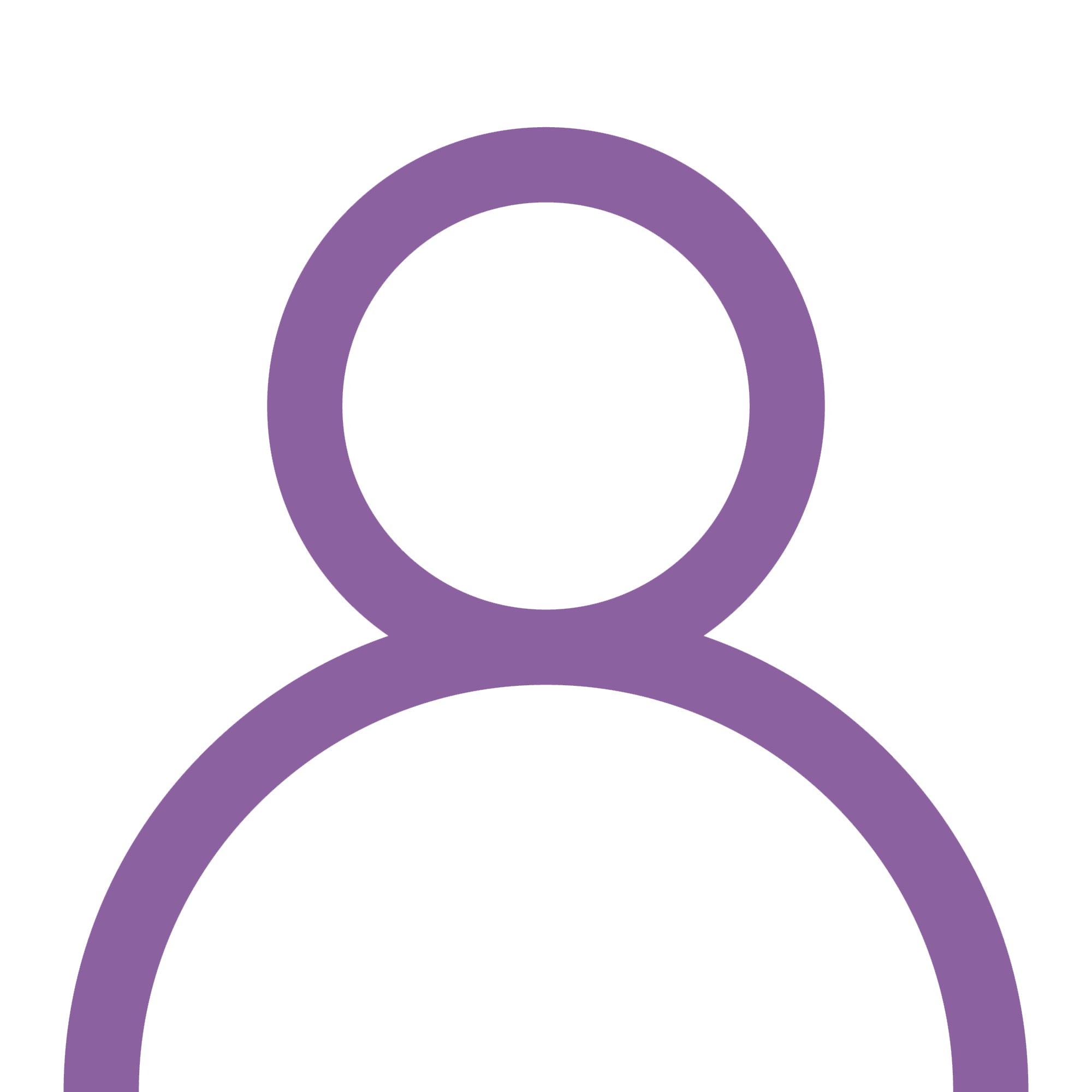 Patrick (Sean) Kiser, graduated from Ohio University in 2005 with a bachelor degree from the College of Arts and Sciences, with an emphasis in English as well as a double minor in Philosophy and Political Science. Sean married in 2007 to his wife, and both reside in Athens, Ohio with their two sons. In 2009, Mr. Kiser opened Kiser’s Barbeque, a local BBQ restaurant on E. State St. Mr. Kiser currently sits as President of the Board for the Athens City-County Visitors Bureau.